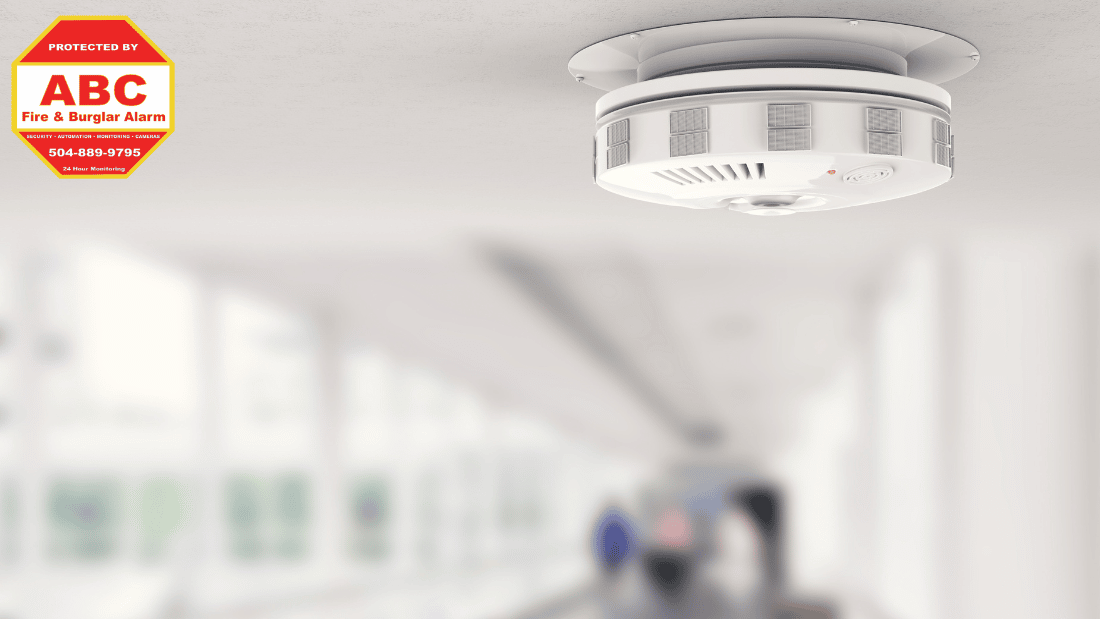 When was the last time you thought about your smoke, fire, and carbon monoxide detectors? Unfortunately, most of us really do not think about these life-saving devices much at all, and that is a huge problem. Very often, alarms are installed and then forgotten, while residents mistakenly believe they are in working order.

We’d like to encourage our New Orleans community to make fire alarm systems a priority in 2023. Properly installed, maintained, and monitored fire alarm systems save lives. According to the US National Fire Protection Agency (NFPA), almost three in five home fire deaths happened in homes without a working smoke alarm. 40% were in homes with no smoke alarms at all, while a further 17% were in houses where the smoke alarms weren’t working.

Some Important Reasons to Have Your Alarms Monitored

In many homes, retail standalone smoke and carbon monoxide detectors are the standard. Unfortunately, these standalone devices provide very minimal protection, and, according to national statistics, when they are present, nearly half of them are not in working order.

Take fire, and your alarm systems seriously. Make sure you and your family are protected properly! For more information, call us today!

For More information, contact us today to receive a free quote. 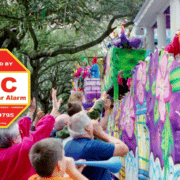 Let The Good Times Roll with a Home Security System 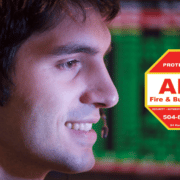 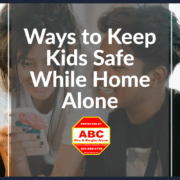 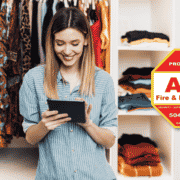 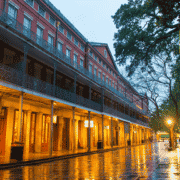